Why I Voted for McCain! 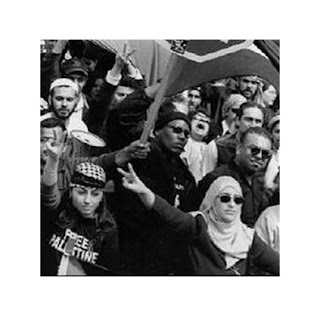 I don't know about the rest of the Christians and Jews in this country, but I'm saving some of that duct tape I use to wrap around my head so it won't explode (Glenn Beck's idea) and use it to tape up my windows when Obama lets his Muslim terrorist buddies get out of Gitmo!